We’ve been campaigning hard to stop the US-UK trade deal, but it is not the only threat to post-Brexit sovereignty, as the Government rushes to smuggle a whole raft of dangerous deals under the radar while the country is distracted by coronavirus lockdowns and the EU negotiations.

The recent deal with Japan is a prime example – it lacks many of the privacy protections that we are used to. The Government calls this ‘improving data flows’, but what it really means is that your private details can be traded on the open market.

And Parliament has little control over the process. The Trade Bill is stuck in a ping-pong match between the House of Commons and the House of Lords, as the latter attempts to introduce an element of democracy into a Bill that essentially gives Government Ministers the power to do whatever they want with no effective oversight.

The Japan deal itself has little immediate effect, as the trade in data with Japan is currently minimal. But it is the thin end of a very thick wedge, as it sets precedents for the much bigger deals which the Government is edging towards with the US and the Trans-Pacific Partnership.

A major focus of UK-US post-Brexit trade negotiations will be the NHS patient database. It is probably the biggest, and most complete, collection of personal medical records in the world – an extremely valuable resource which can be used to improve healthcare provision. It can also be a source of massive profit for private companies – and a threat to the privacy of individual patients.

Google is already working with US healthcare companies to find profitable ways of exploiting such data, and they have already grabbed 1.6m patient records from the NHS, through an illegal collaboration with the Royal Free NHS Foundation Trust.

Would you want a website to know your ethnic background?

Another danger posed by unregulated data flows their use by racist and other discriminatory algorithms. Recently, the Home Office was discovered to be using such an algorithm for ‘streamlining’ visa applications. Not only did the algorithm discriminate against applications from citizens of certain countries, it also used its own decisions as data for rating countries, thus creating a feedback loop of ever strengthening prejudice.

Both sides of the Atlantic have seen a growth in supposedly ‘predictive’ policing, based on machine learning. In the US, campaigners have been attacking the use of facial-recognition technology which ‘predicts’ the criminality of suspects, based on their appearance.

Insurance companies and credit agencies are also investing heavily in this kind of technology.

‘The public-private partnership from hell’

The business model of internet giants Facebook and Google is based on harvesting personal information about us to use for commercial purposes.  These companies want to be able to move that information freely about the globe, passing it from company to company in search of profit. Much of this data will inevitably end up in the countries with the loosest legal regulation on its use

Cory Doctorow describes the current regime of data governance in the US as ‘the public-private partnership from hell, as corporations collect data for commercial purposes and share it with government agencies under the Homelands Security Act. It is a model that is no doubt being eyed by repressive governments everywhere.

The ‘internet of things’ and perpetual surveillance

Increasingly, everyday things are controlled by computers connected to the internet: electric meters; cars; fridges; computer games; TVs; stereo speakers; watches… You name it, it will

soon become part of the internet of things. And it will all be capable of collecting data and sending it to a central database. To be used… for what? Some of the potential uses may have great benefits for humankind. Others may just enable vast profits to be made. Some may be sinister, encroaching on our freedom or perpetuating injustice.

Who is to decide what will be permitted? Secretive corporate courts, held under the auspices of trade treaties outside democratic control? The next few years will decide this question. 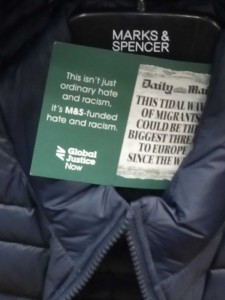 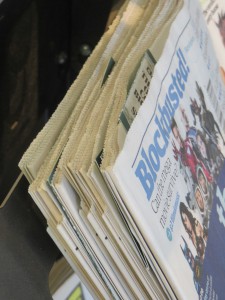 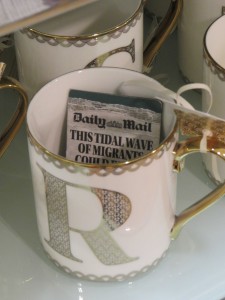 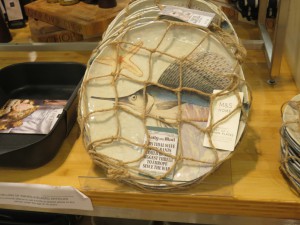 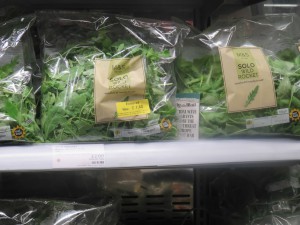 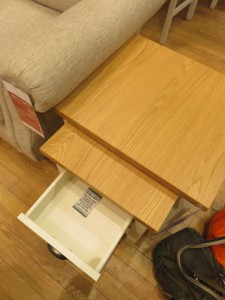 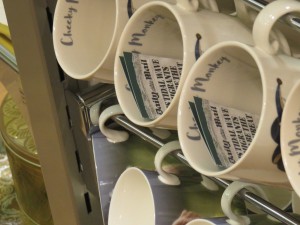 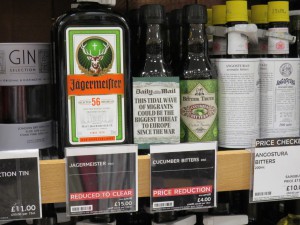