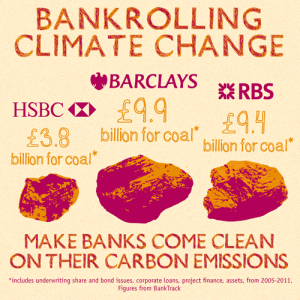 Join WDM Groups in the East Midlands to hear a speaker from Colombia who is involved in opposing the expansion of open-cast coal mining in her country.